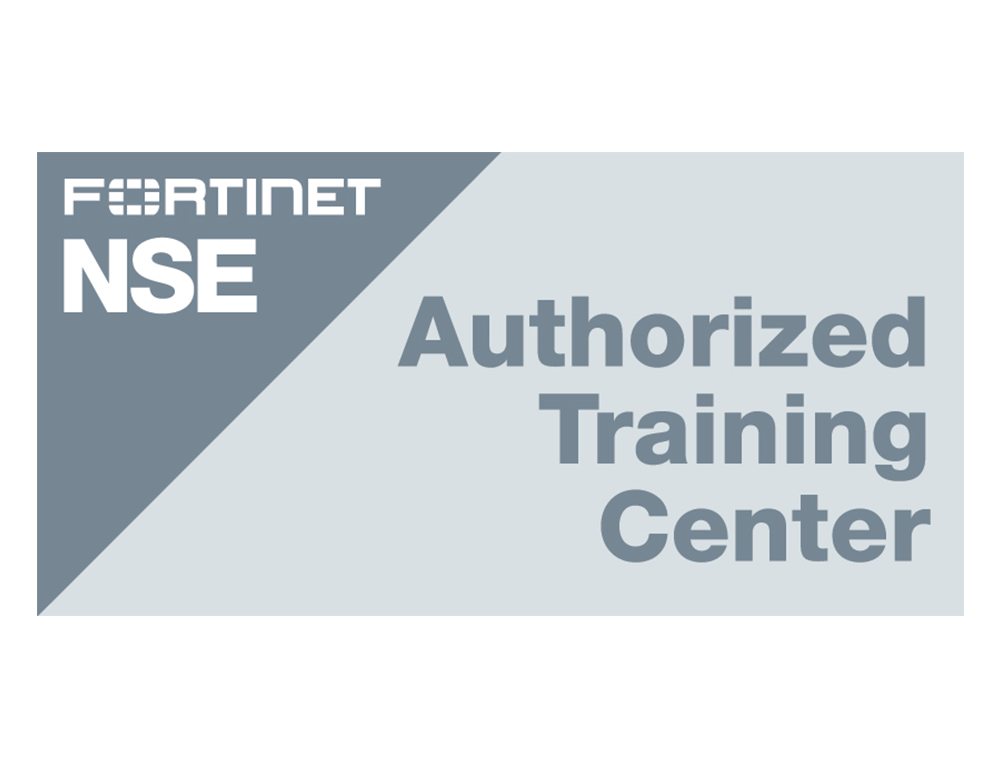 In this two days course, you will learn how to use advanced FortiGate networking and security.

After completing this course, you should be able to:

Networking and security professionals involved in the design, implementation, and administration of network infrastructure using FortiGate appliances should attend this course.

This course assumes knowledge of basic FortiGate fundamentals. Participants should have a thorough understanding of all the topics covered in the FortiGate Security course before attending the FortiGate Infrastructure course.