DO408 – Automation with Ansible 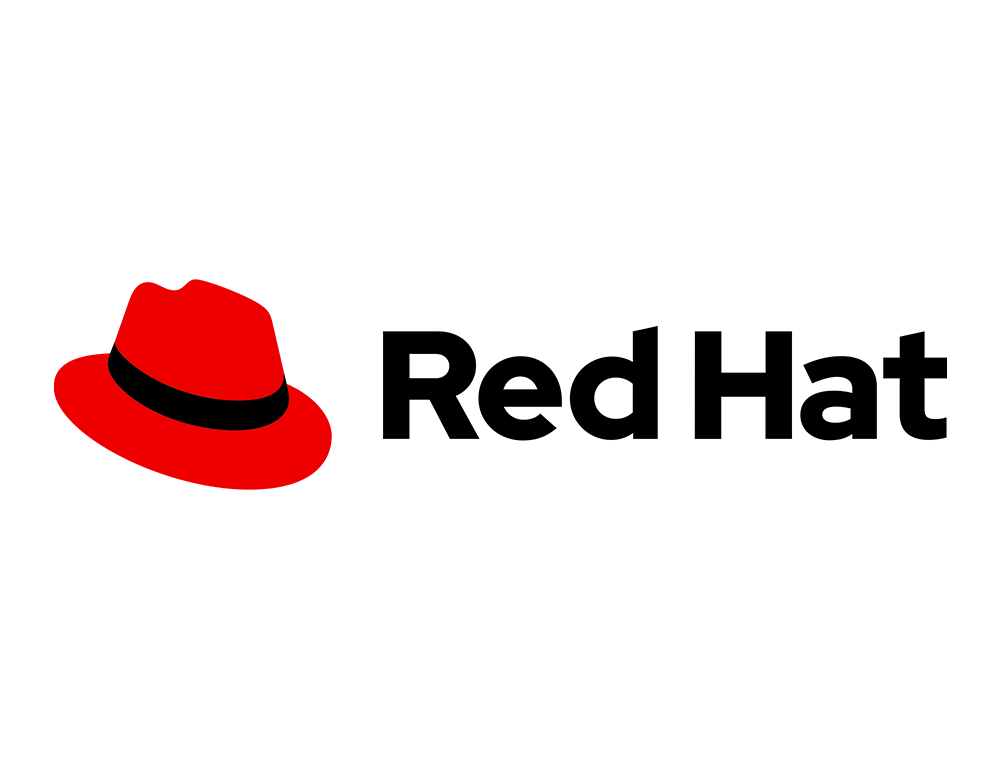 The Automation with Ansible (DO408) course is designed for Linux system administrators and developers who need to automate provisioning, configuration, application deployment, and orchestration. You will learn how to install and configure Ansible on a management workstation and prepare managed hosts for automation, as well as validating that knowledge.

Incorporating IT automation is key to managing large numbers of systems and applications efficiently and consistently at scale. In this course, you will write Ansible playbooks to automate tasks, and you will run them to ensure servers are correctly deployed and configured. You will also explore examples of how to approach the automation of common Linux system administration tasks.

The material covered in this curriculum is now included within our newly released Red Hat System Administration III: Linux Automation with Ansible and exam (RH295), which covers how to use Red Hat Ansible Automation to automate across different functions. If you are interested in learning how to scale infrastructure efficiently, begin your journey with Linux automation today.

Manage variables and facts
Write playbooks that use variables to simplify management of the playbook and facts to reference information about managed hosts.

Demonstrate skills learned in this course by installing, optimizing, and configuring Ansible for the management of managed hosts.

This course and exam are designed for Linux system administrators, DevOps engineers, infrastructure automation engineers, and systems design engineers. The curriculum is particularly geared toward those responsible for automation of configuration management; consistent and repeatable application deployment; provisioning and deployment of development, testing, and production servers; and integration with DevOps CI/CD workflows.