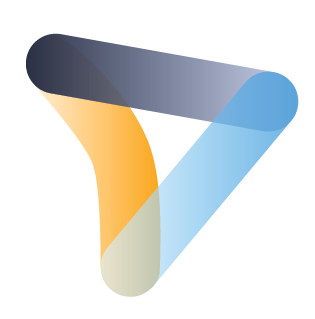 This fast-paced Server-Side Enterprise Development with Angular course shows you how to use features of the latest version of Angular to rapidly build progressive web applications that are optimized for search performance. In this course, you’ll be learning about differences in client and server-side rendering. You’ll then explore advanced features, like service workers. By the end of the course, you’ll have built a dynamic, single-page web application that behaves like a server-rendered application.

With the help of this course, you can equip yourself with the skills required to create modern, progressive web applications that load quickly and efficiently. This fast-paced course is a great way to learn how to build an effective UX by using the new features of Angular 7 beta, without wasting your efforts on searching for referrals.

By the end of this course, you’ll have developed the skills needed to serve your users views that load instantly, while reaping all the SEO benefits of improved page indexing.

After completing this course, you will be able to:

To start off, you’ll install the Angular CLI and set up a working environment, followed by learning how to distinguish between the container and presentational components. You’ll explore advanced concepts such as making requests to a REST API from an Angular application, creating a web server using Node.js and Express, and adding dynamic metadata. Toward the end of this course, you’ll gain an understanding of how to implement and configure a service worker using Angular PWA and how to deploy a server-side rendered app to the cloud.

This Server-Side Enterprise Development with Angular course is targeted to:

You need to have had prior exposure to Angular, as we’ll only briefly cover the basics before getting straight to work.

For the optimal student experience, we recommend the following hardware configuration: