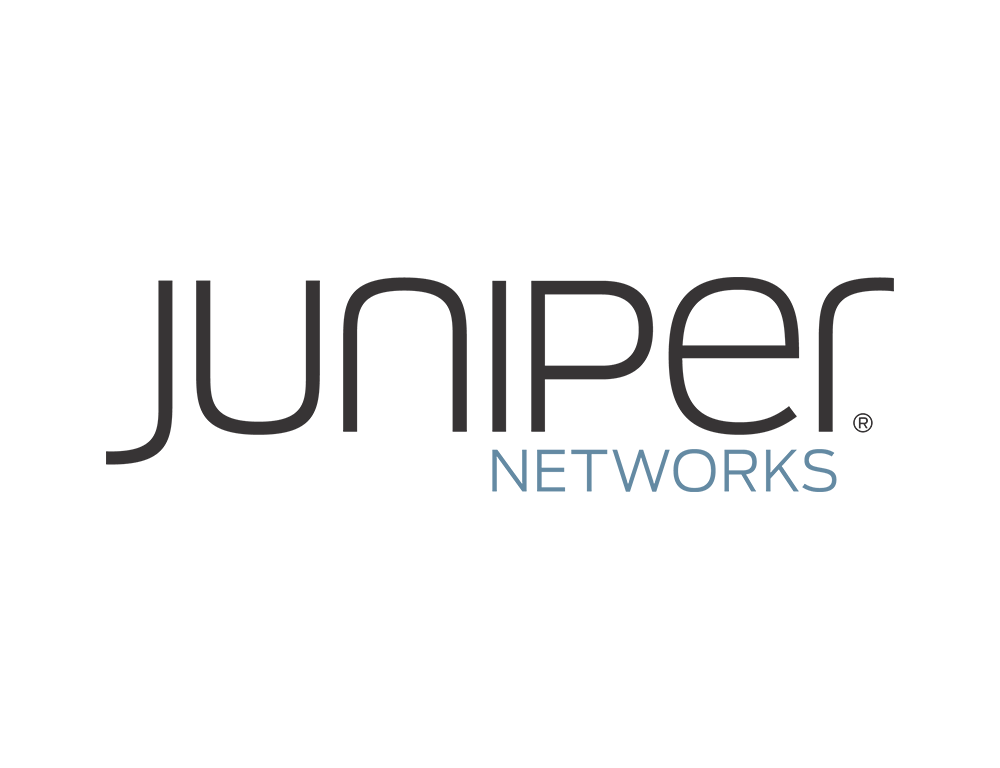 The JMF – Junos MPLS Fundamentals course is designed to provide students with a solid foundation on Multiprotocol Label Switching (MPLS). After introducing concepts such as MPLS forwarding and the structure of the MPLS header, the course will delve into the configuration and operation of the two main label distribution protocols, RSVP and LDP. Special emphasis is given to the central topics of traffic engineering and MPLS traffic protection, including fast reroute, link/node protection, and LDP Loop-Free Alternate.

The concepts are put into practice with a series of in-depth hands-on labs, which will allow participants to gain experience in configuring and monitoring MPLS on Junos OS devices.

After successfully completing this course, you should be able to: