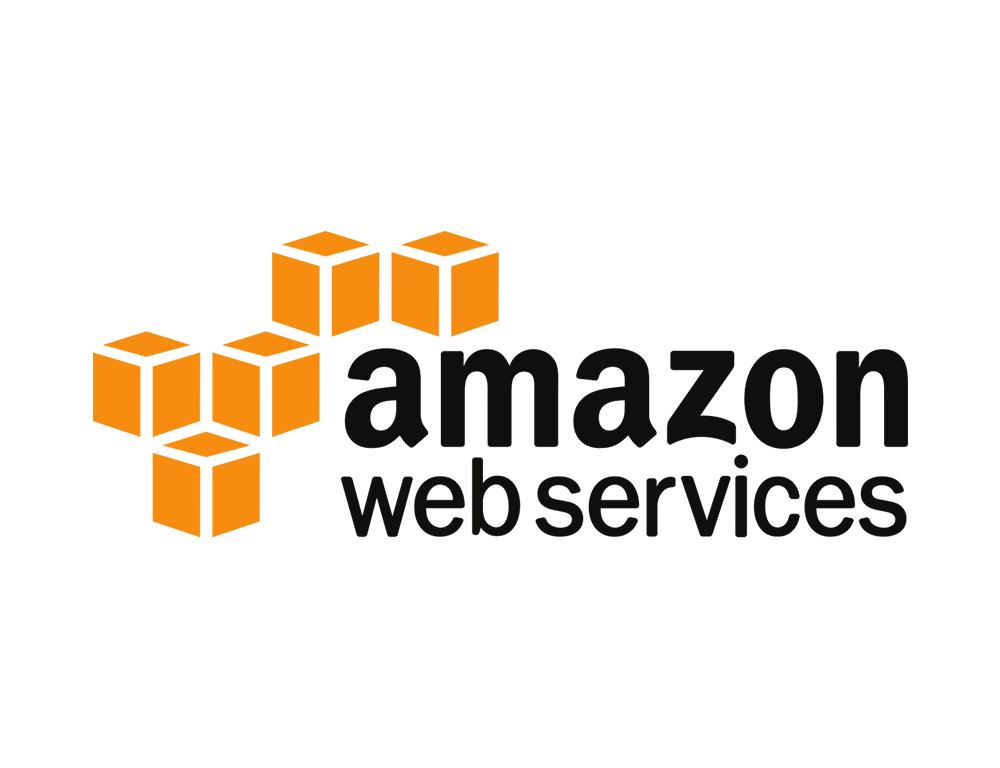 The System Operations on AWS course designed for Systems Administrators or Developers Operations (DevOps) in order to consolidate knowledge in automatable and repeatable creation and deployment of networks and systems on the AWS platform.

The course covers common techniques used throughout the industry for configuring and deploying systems. Attendees will learn how to use standard AWS infrastructure such as Amazon Virtual Private Cloud (VPC), AWS Cloud Formation to produce stacks of AWS resources and deploy and monitor Amazon EC2 instances.

After completing this course, the student will be able to: